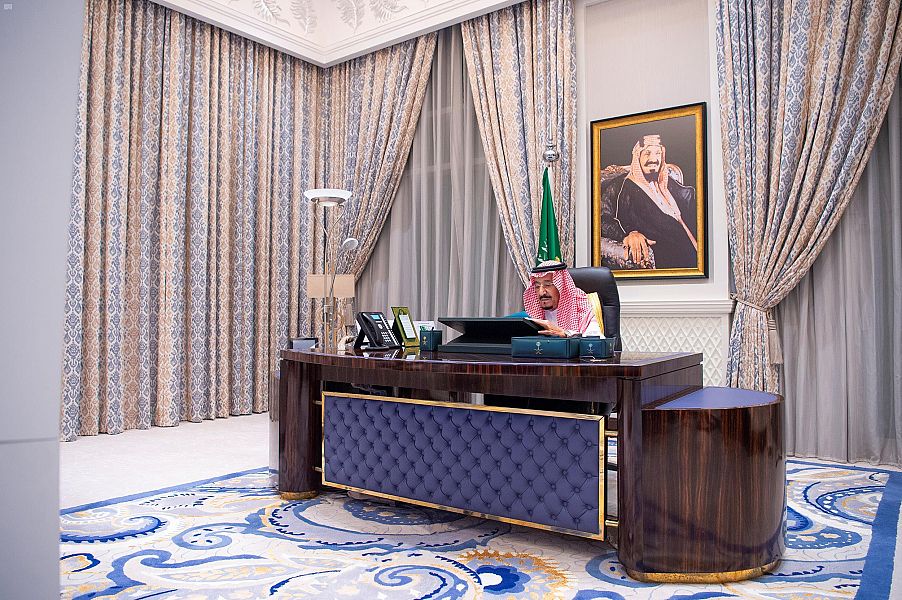 The Council of Ministers held its session today – via videoconference – headed by the Custodian of the Two Holy Mosques King Salman bin Abdulaziz Al Saud, Prime Minister – may God protect him -.
At the beginning of the session, the Council of Ministers reviewed the latest developments of the Corona virus pandemic at the local and international levels, the efforts made to achieve the highest safety rates and maintain the health of citizens and residents, and the work of expanded examination in various regions of the Kingdom, which contributes to knowing the extent of the virus and early detection, Cut the chain of infection and prevent the outbreaks of outbreaks, and reassured the medical and health care provided for active and critical cases according to a comprehensive and integrated system that, thanks to God – and then with the great support of the state – may God preserve it – contributed to placing the Kingdom among the most cured of the Corona virus, and registering Distinguished rates in the chronic recovery rate, in addition to contributing to many scientific research and international efforts to discover vaccines for the virus.
The Council promised the issuance of the Royal Decree to extend a number of government initiatives to mitigate the effects of the effects of the Corona Virus pandemic on economic activities and the private sector for an additional period, to achieve full benefit from the initiatives announced since the beginning of the pandemic, which numbered (142) initiatives with a value exceeding (214) billion Real, that this is an extension of urgent government measures to support individuals, the investor sector and private sector enterprises, and enhance their role as partners in the development of the Kingdom’s economy, mitigate the financial and economic impacts on them from pandemic repercussions, protect capabilities and maintain mechanisms that stimulate economic growth.
In his statement to the Saudi Press Agency, His Excellency the Minister of Information in charge, Dr. Majid bin Abdullah Al-Qasabi, stated that the Cabinet reviewed developments and developments in the regional and international arenas, including the Security Council’s discussion of the UN Secretary-General’s report on Iran’s involvement in the missile attacks targeting the Kingdom of the year The past, reiterating the necessity of taking a firm stand on the international community towards Iran, and taking appropriate measures to continue the prohibition of arming the Iranian regime, and seriously dealing with the nuclear and ballistic programs that Iran is developing, and that the Kingdom is keen to stabilize the region, and will in no way allow any transgression of its borders. Harming its national security, or exposing the safety of water crossings and the global economy to the dangers of hostile Iranian behavior, and its continued warning about the security consequences of the arms agreements that ignored Iran’s regional expansion and the legitimate security concerns of countries in the region. 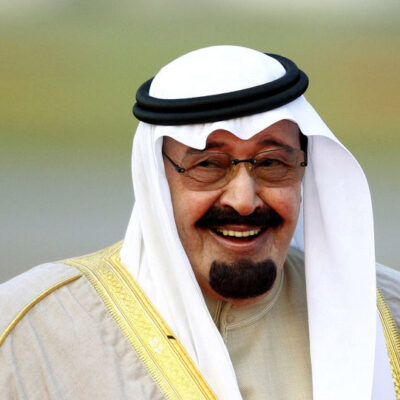