Muhammad bin Salman .. the youngest crown prince in the history of Saudi Arabia 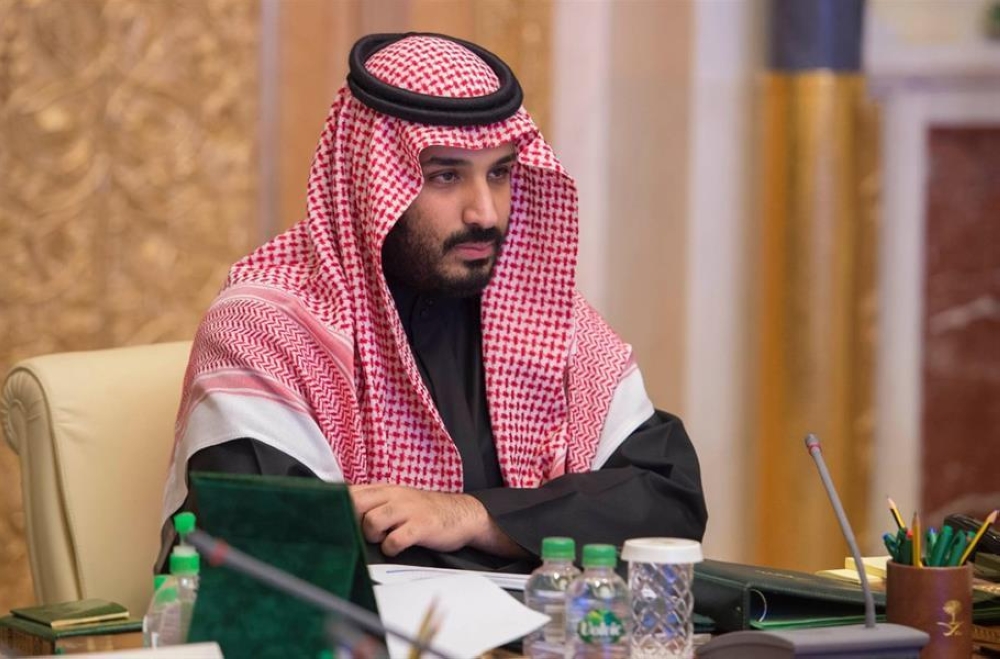 On April 10, 2007, Prince Muhammad was appointed as a full-time advisor to the Saudi Council of Experts, and on December 16, 2009, he moved from the Council of Experts to the Council of Ministers to the Emirate of Riyadh to appoint a special advisor to his father, Prince of Riyadh (then) Prince Salman bin Abdulaziz Al Saud, but he continued as a consultant. Part-time in the Assembly of Experts until March 3, 2013, before moving to work as a special advisor and supervisor of the Office and Special Affairs of the Crown Prince, Deputy Prime Minister and Minister of Defense, his father Prince Salman, after assuming the mandate of the Covenant.

In March 2013, a royal decree was issued appointing him head of the Crown Prince’s Court and his special advisor, and on July 13, 2013 Prince Muhammad was appointed General Supervisor of the Office of the Minister of Defense Prince Salman bin Abdulaziz Al Saud in addition to his work.

On April 25, 2014, a royal order was issued appointing him as Minister of State as a member of the Saudi Cabinet in addition to his work.

On January 23, 2015, a royal decree was issued appointing him Minister of Defense. A royal order was issued appointing him head of the Royal Court and a special advisor to his father, King Salman bin Abdulaziz Al Saud, with the rank of minister. On January 29, 2015, a royal decree was issued for the formation of the ministerial cabinet, and he remained in his position as minister of defense. Two royal orders were issued to establish the Council for Economic Affairs and Development and to form the council under his chairmanship. 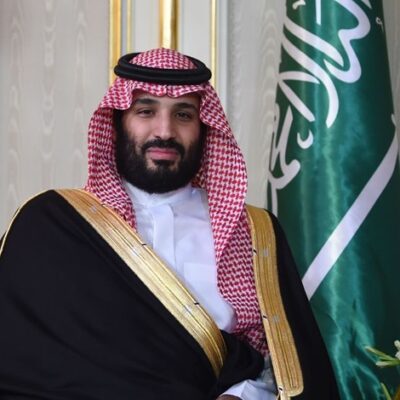 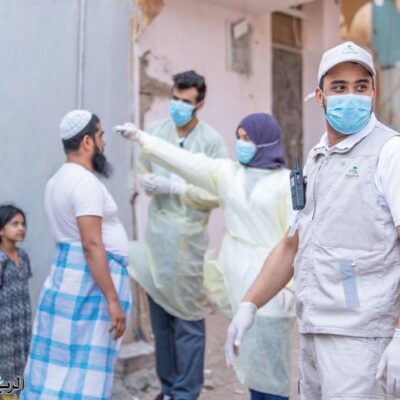 The Kingdom and «Corona» .. A success story to tell

For the rest of the news Saudi Arabia .. rearranging the royal house 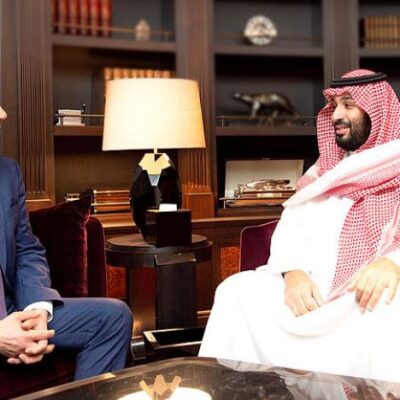